It's That Time of Year

It seems that its that time of year again and there's been a heck of a lot going on in my world - both real and virtual. 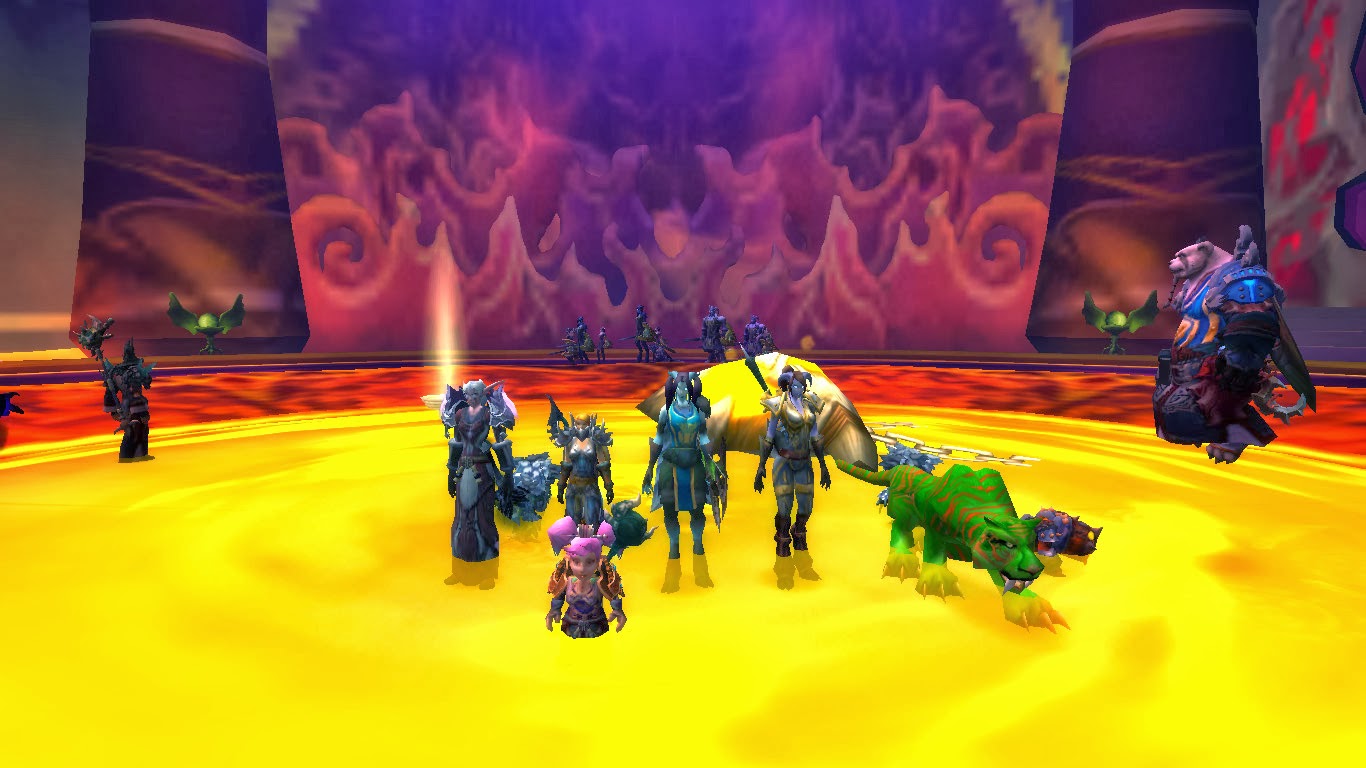 I think I'll start with the real world.

It's fast approaching the end of the financial year and the end of my secondment. Work has really picked up since Christmas and whilst a large chunk of my previous work is now live I've been getting more and more work as time's gone on - classic run up to the end of the financial year. I also had an interview for what is pretty much the job I'm doing currently and didn't get it. I did however 'pass the board' so I'm good enough for the job it's just the successful candidate had ~20 years experience on me! This means that, as it stands, I will be finishing my secondment at the end of March and going back to my home organisation. Having said that the one I'm currently working for has been sufficiently impressd with my work that they've put a business case forward to extend my by 12-months minimum - which would be bloody awesome! 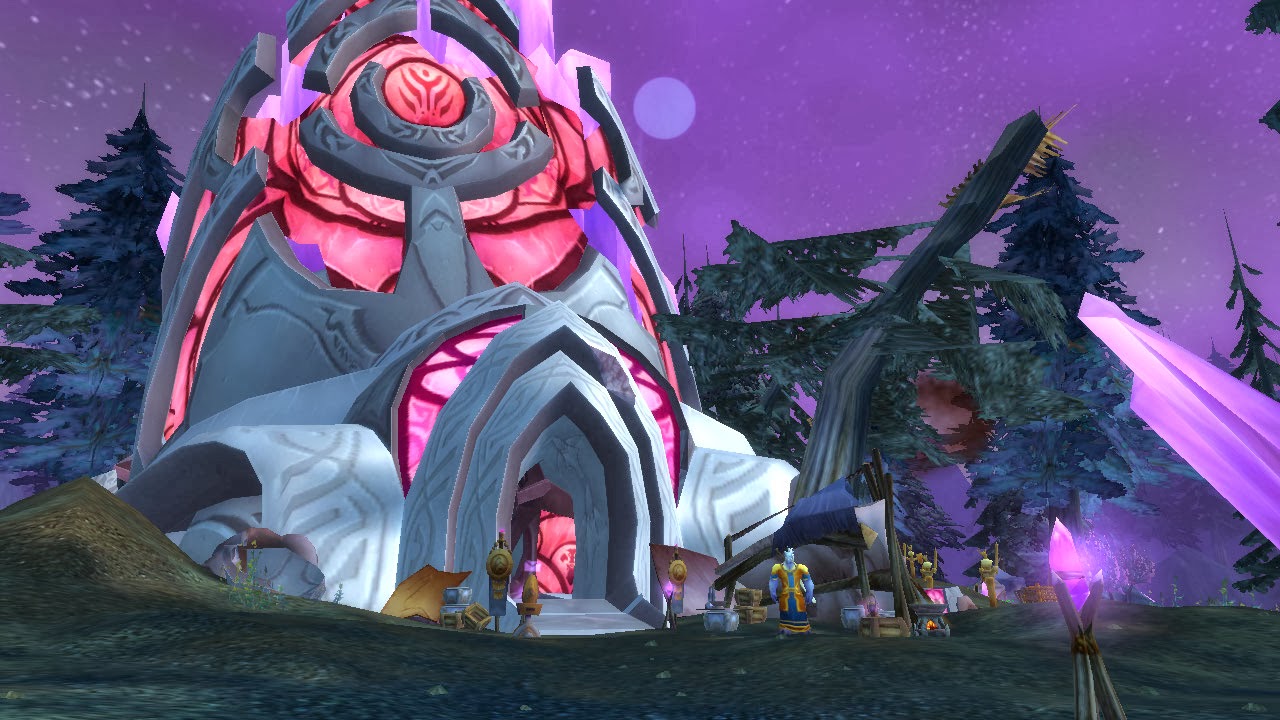 It's also that time of year where old people tend to pop their clogs and unfortunately my uncle has passed away. Whilst it is tragic he is much older than the average 23-yr-olds uncle being in his mid-80s - my mum being the youngest and he the oldest. All-in-all he had a pretty good life and it wasn't unexpected. I'm just glad that it hasn't been long since I last saw him (Christmas). The ironic bit being that I had planned on seeing him when I go home this weekend - looks like I'll be helping my mum doing some sorting of his stuff instead. 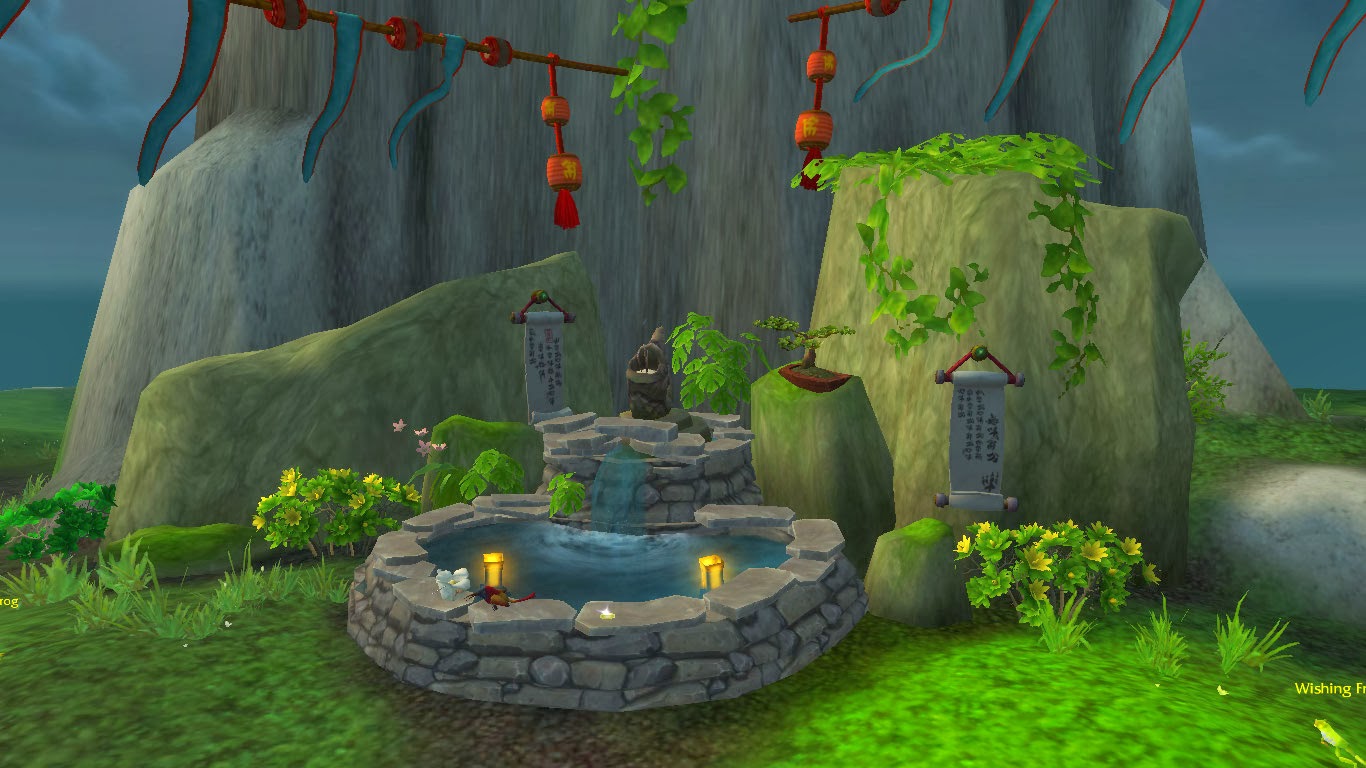 On a similar note my boss' wife has lost their baby after a very difficult pregnancy :( pretty sucky! So we'll all have to pick up the slack at work whilst he is on leave meaning more work but I think it's the least we can do. Hopefully his wife will recover from her ongoing illness now her body is under less stress.

The virtual world has been a slightly happier one - thankfully.

It's nearly Love is in the Air which will mark my 2-year anniversary of playing World of Warcraft!! It's crazy to think that 2-years ago I got my own account and started to put some time and effort into this game that has become so much more than a game. Anyway, I will making a special post about this in a week or so. 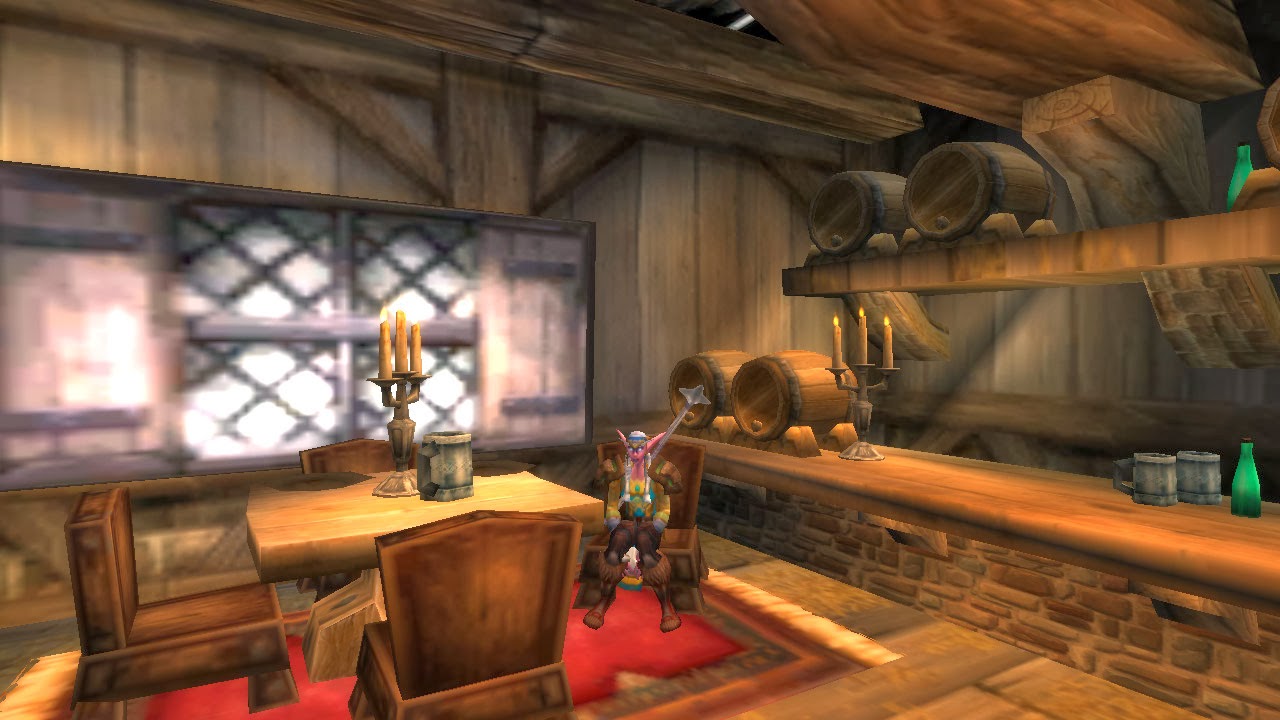 In honour of said anniversary I have been working on getting my druid to level 90. I had hoped for a bit more free time and I'm not sure how much I'll have in the upcoming weeks but she's now level 85 and has made it to the Jade Forest. I'll be happy if she makes it to 87 but will still be aiming high and for 90 by the end of Love is in the Air. 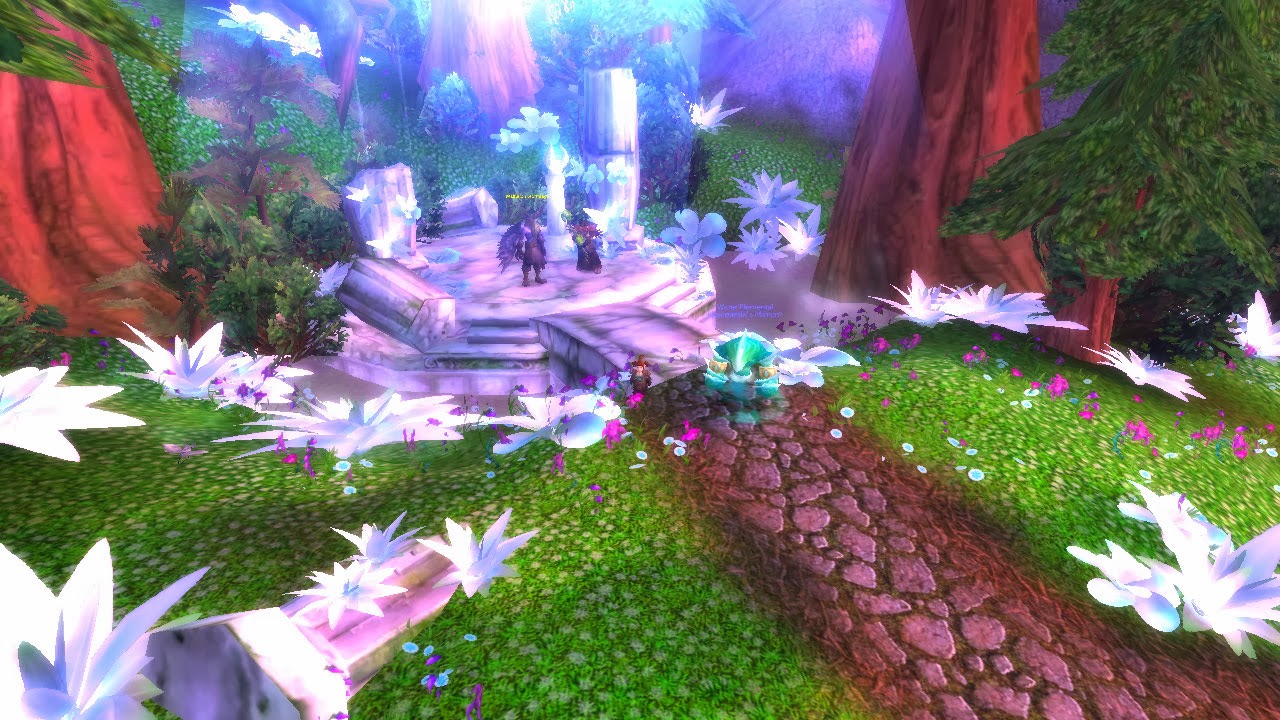 My guild is also finally making the bold move to flex raiding! Wooo!! I'm really excited about this and it's something we've talked about for a long time now. We we're a little torn between days with Thursday being our current raid finder evening and Sunday a casual group up and do stuff evening. We've opted for Sunday but will possibly convert Thursdays RF to Flex if there's interest etc. My boyfriend is going to be in charge but we are open to anyone joining us (just give us a poke). So yeah Sunday 9th February, 8pm ST (7pm UK) Alliance-EU SoO Pt 1 Flex.

I think that's about it for now - I will, hopefully, get back into the swing of blogging over the next week or so :) For now, happy Azerothian fun times!!

Email ThisBlogThis!Share to TwitterShare to FacebookShare to Pinterest
Labels: Druid, Leveling, Love Is In The Air, Real Life