Last week I posted my WoW-related New Year resolutions - one of which was to get the Legendary Cloak on my hunter and to do this I needed to complete the evil PvP quest The Lions Roar. As I'm not a fan of PvP and have very little, if any, knowledge of what exactly each battleground entails I wasn't looking forward to this quest.

With this new inspiration to go and kick some Horde ass I decided to make a stab at it and Thursday evening I stuck myself in the queue for both the Temple of Kotmogu and Silvershard Mines. 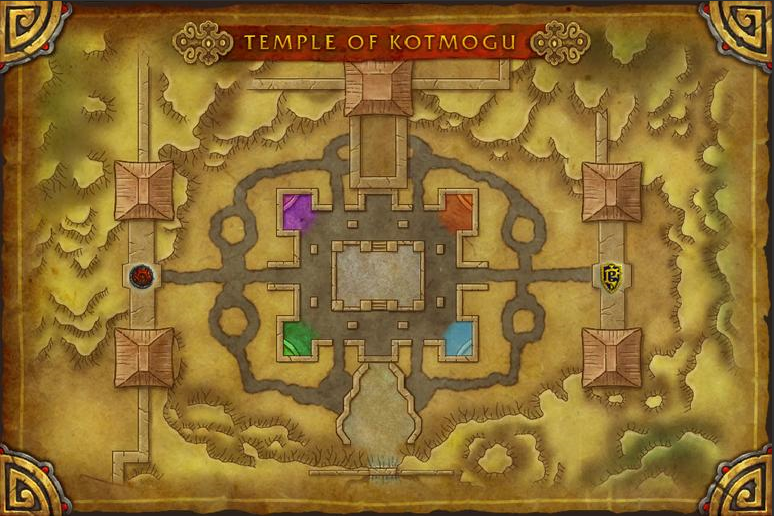 Temple popped first. I vaguely recognise this place and reckon I'd been there a couple of times in my inital attempts at this quest (that's before I gave up). I was fortunate enough to have what I can only asume was a genuine PvP fan who proceeded to split the team into groups giving each a colour to defend / attack etc. I was designated green along with a few others. I have no idea how but we managed to possess the orbs the majority of the time and the battleground run like a well oiled machine and we won. 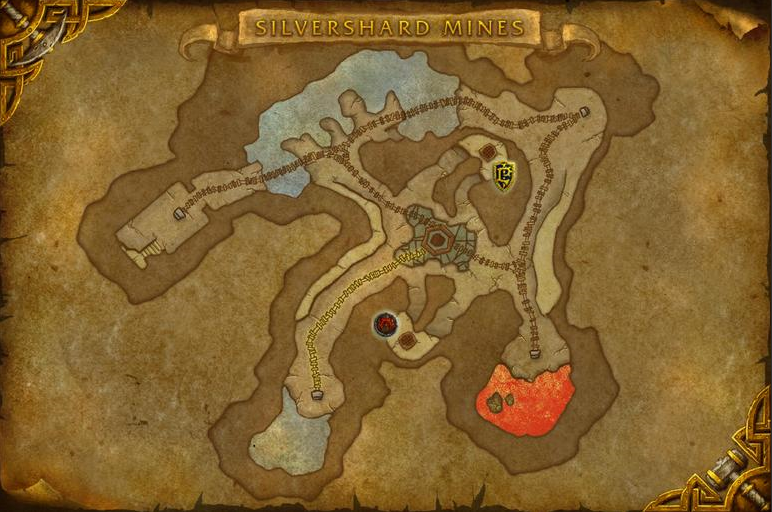 Next up I queued solely for the Mines. Getting in wasn't a problem but winning proved to be a huge issue! I found that I was almost exclusively with PvP noobs, like myself, which I didn't think would be a problem. Except, as soon as the Horde were winning by a couple hundred points people starting giving up. In on particular instance we were ~150 points behind and fairly early on and people just sat in the Alliance spawning area - defeated. I'm not one to give up without a fight so I kept on going - even if it was just for the Honor Points. At one stage a guildie healer came with me and things were looking up. I then called it a night and resumed on Friday afternoon. 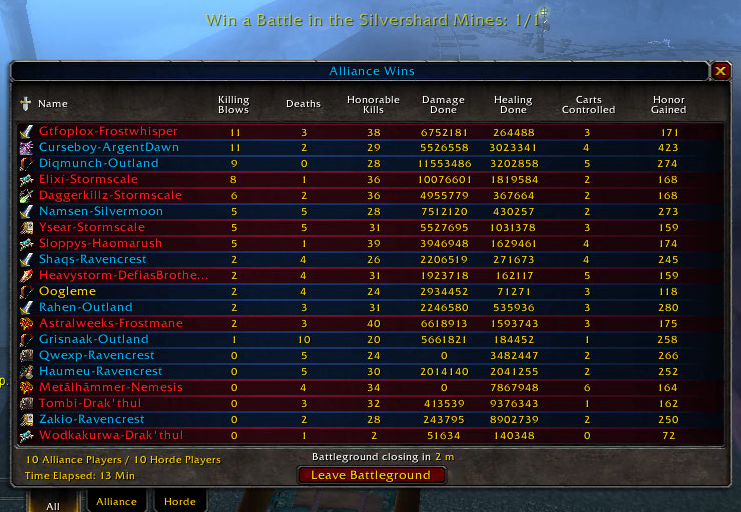 I treated Friday as a fresh start and put Thursdays failures behind me. Already things were looking more positive and we lost on instance by only 70 points! A couple of losses later and I got a good team. We managed to keep two of the tracks almost exclusively and control the central area which made us pretty invincible and we won!!


I'm so glad to finally be off of that quest. It has taught me one thing though - real PvPers must hate the defeatist attitude that a lot of us PvEers have when it comes to battleground. Whilst I may be shit I certainly don't give up easily.