For last Friday's Fun Run we went pretty hardcore (compared to our normal exploits) and had a shot at Mogu'shan Vaults 10-man. We went with 2 tanks, 2 healers and the rest deepsies which given how most of us out-gear if phenomenally sounds like a pretty good line up... but one healer and one tank we're fresh at 90. Having said that they both did amazingly well!! 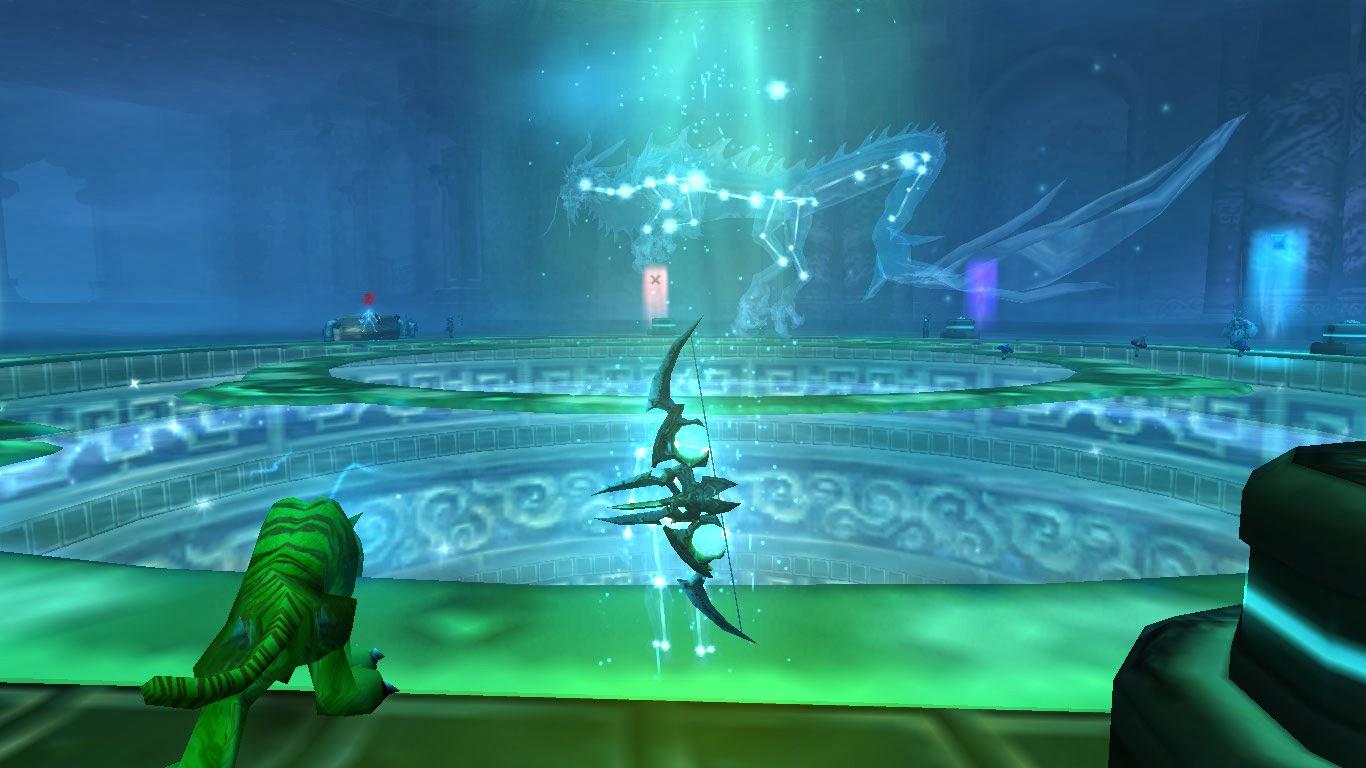 I think we had three or four deaths in total and no wipes. And whilst it's hardly surprising that we did so well I'm hoping that this will give a few people a slight confidence boost. 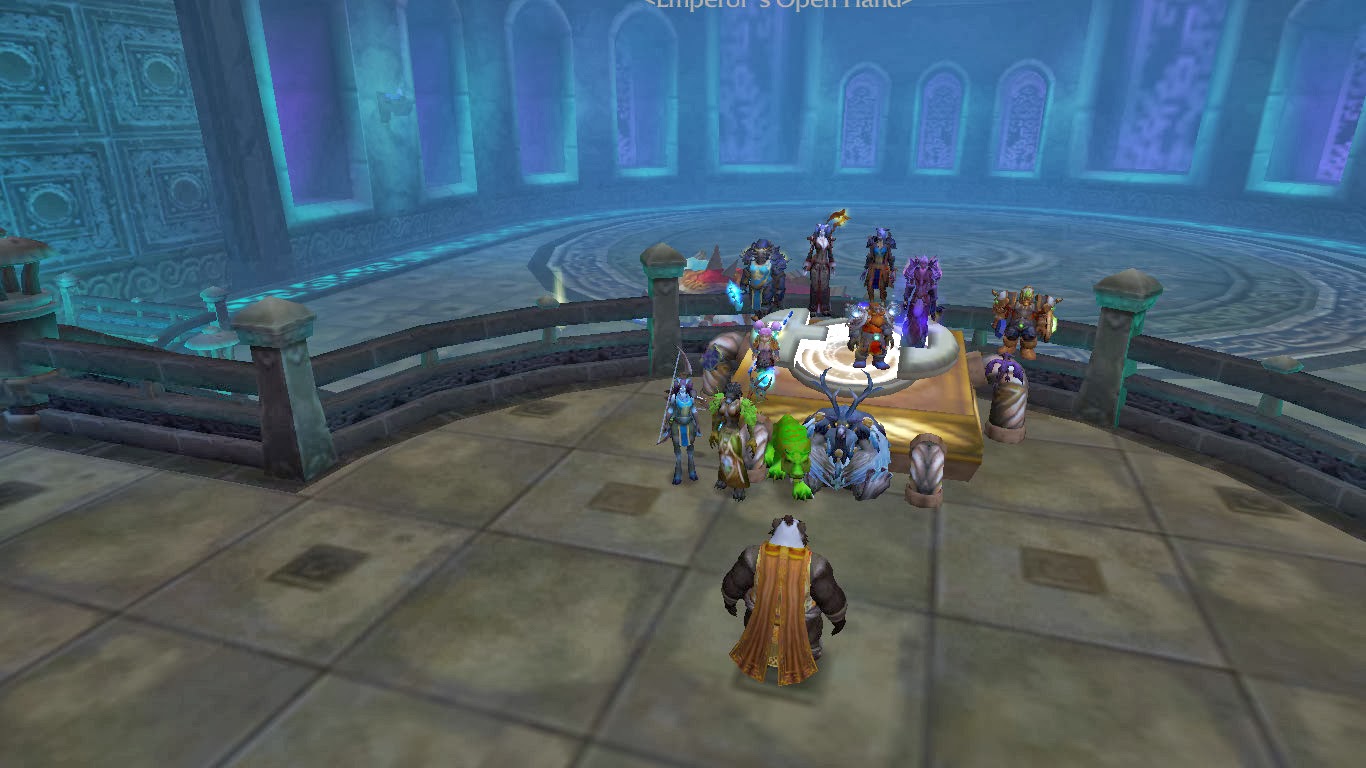 Overall I think we all had a brilliant time. It was nice to push ourselves that little bit rather than steam-rollering through older content like ICC or Naxx. I really hope we can do some more 'current' content such as Throne of Thunder but I don't think were quite ready for Siege of Orgrimmar quite yet.

As usual Chro filmed the whole event and you can watch the highlights here.
Posted by Jojo at 19:42 2 comments:

You Can Call Me Lorewalker Jo!

On Sunday I finally reached exalted status with The Lorewalkers! Grinding rep with them has been on my list of to do's for ages now but I think knowing that it required me to fly around looking for scrolls resulted in me keeping on putting it off. That was until this past weekend.

I had a really bad back all weekend and earlier this week (but it's much better now) which meant that I either had to keep moving or sit really still to be comfy. This meant nothing to serious (ie. dungeons or raid finder). I started off with some archaeology and then thought 'why not work on the lorewalkers'.

I started off by making a note of which scrolls I'd already found and was quite surprised at how mnay I'd found for myself (about 1/3 - 1/2). I then managed to find a couple of awesome guides on Wowhead. Wowheads own guide is brilliant as it has maps with pins marking each scrolls location - but I wasnted to cut corners and only go to the scrolls I needed. I then stumbled across a fan written guide - Exploration in MoP - All Lore Objects and Achievements. Again this included maps with pins but no details of what was where... until I read the comments. 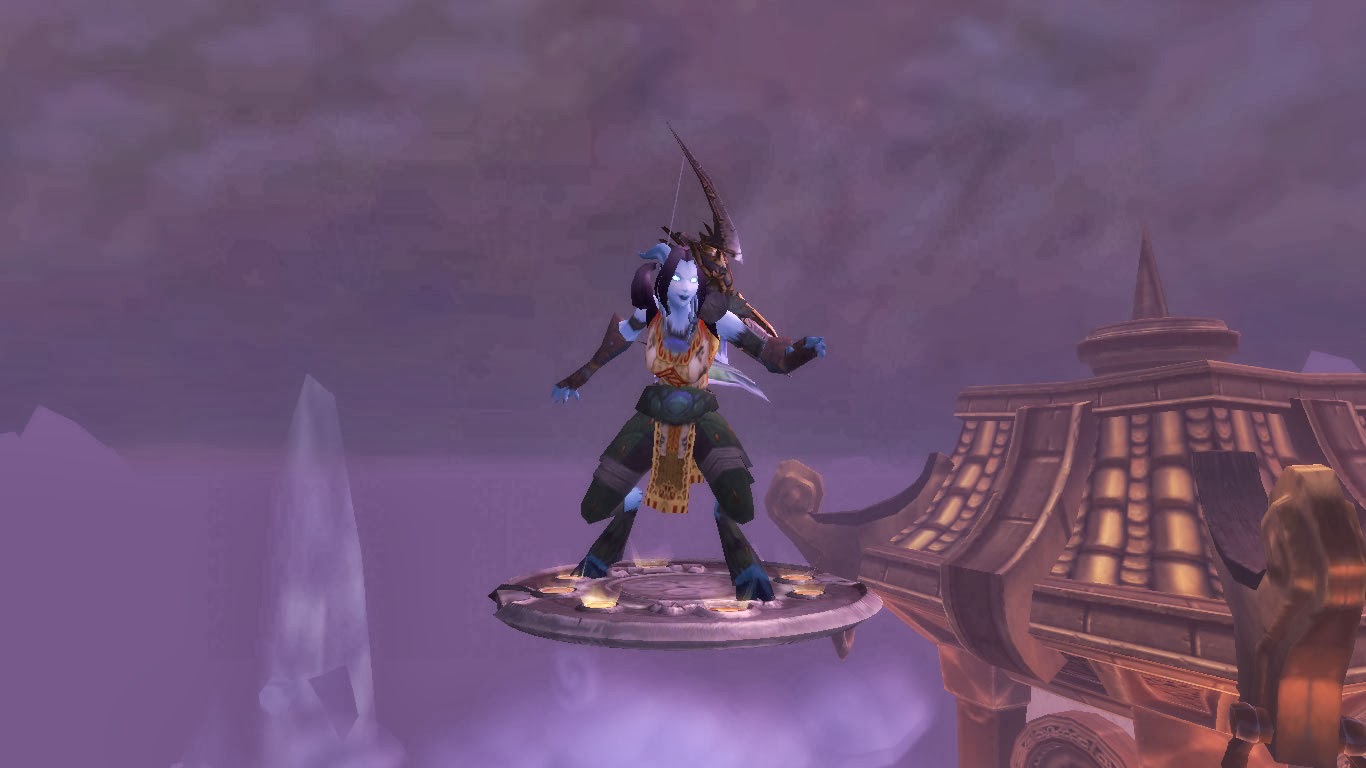 One fabulous person had posted a comment detailing the name of each scroll and it's location (in co-ordinates). I don't think they listed every single scroll but there was enough to be able to work out which was where. So, I used this info along with the pinned maps in the two aforementioned guides.

It didn't take me long to do and I even took the time to read most of the scrolls. I'm not brilliant at lore but this will certainly have helped. Then ofcourse came the silver lining(s) - Lorewalkers Tabard and the fabled Disc of the Red Flying Cloud!

That's one rep grind ticked off the list with plenty more to go...

Last week Mr and Mrs WoW announced a competition to celebrate their 1 year blogiversary and I couldn't help but enter. It was a type of scavenger hunt with four clues to locations in Azeroth with the task being to work out the location and take a screenshot. Along my journey I took a number of screenshots at each location before deciding which four to enter. I've decided to share them all here, along with the lovely poetic clues. 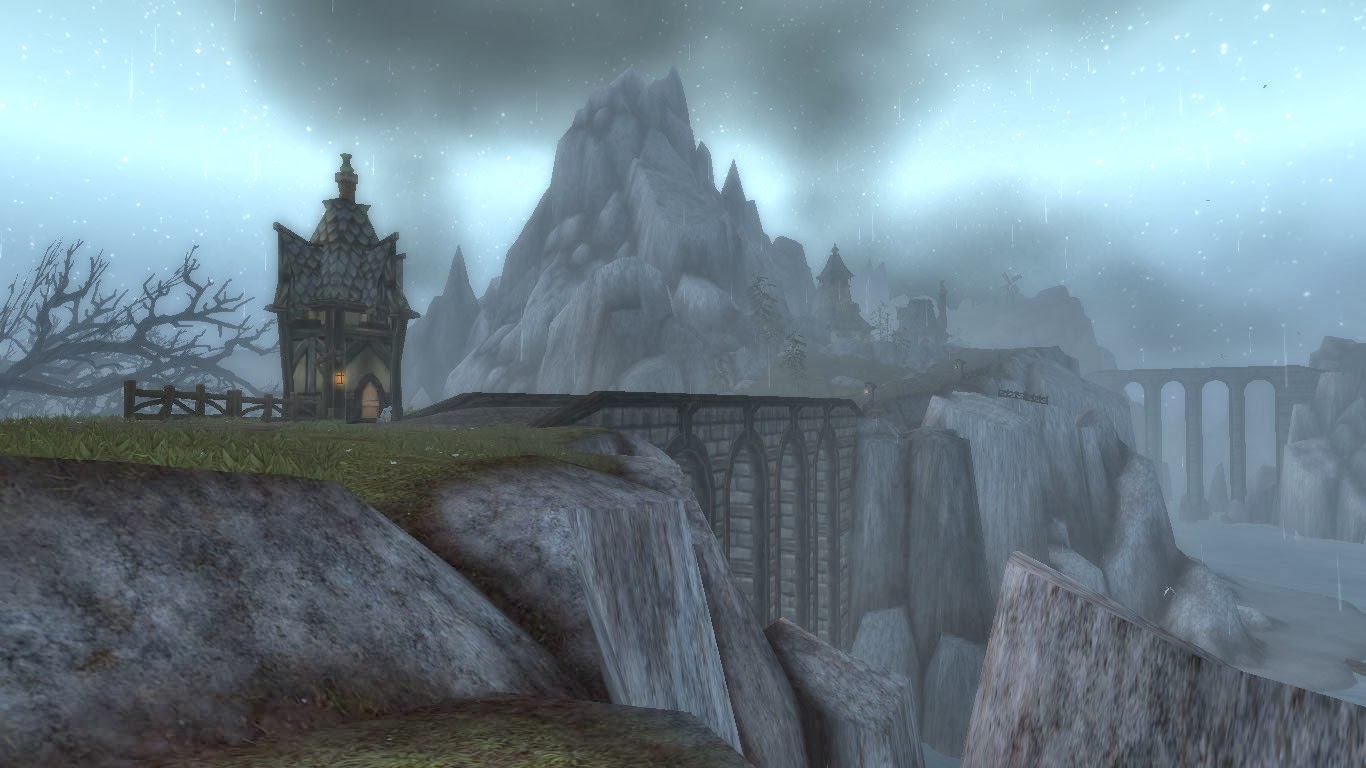 Earlier this month I decided to level my Worgen rogue, Shaggywolfy, and to finally get her outside of the Gilneas starting area. I rolled her back in October as part of #AltAppreciation. Having never completed the starting area before I was surprised by how long it actually took. She was pretty much level 14 by the time she left and it seemed to take forever to get there.

I'm delighted that Dragonray of Azerothian Life has asked not one weeks worth but five weeks worth of Blog Azeroth Shared Topics! Also, Dragonray is hosting a transmog competition Mog the World in 80 Days so go check that out if you havent already.


One of the things I have noticed since my return is the huge amount of mounts available now through rep gains. I am still working on a couple, but it has made me wonder which mounts you guys are loving or hating

So what are your top 5 mounts - or just the ones you go to all the time because you like the way they ride? What are the ones you really dislike and can never bring yourself to use - does it rub against your collecting nature (if you have one) to buy all the mounts even though you know you will never use them?                               Source

In total I own 105 mounts and there are a lot I still don't have - mostly those from rep grinds. Some notable examples (that I'm working on getting) include the Disc of the Red Flying Cloud and Talbuks from the Kurenai.

You might have seen via Twitter on Thursday evening that I suspected a guilidie had been hacked. It turns out Hege had been hacked but she's now back and her account secure *phew*. It was quite the experience for me having not known anyone to be hacked since I've played with them (some had prior to me knowing them). So, here'd what happened...

Last week I posted my WoW-related New Year resolutions - one of which was to get the Legendary Cloak on my hunter and to do this I needed to complete the evil PvP quest The Lions Roar. As I'm not a fan of PvP and have very little, if any, knowledge of what exactly each battleground entails I wasn't looking forward to this quest.

This weeks WoW Insider Community Blog Topic from Robin Torres asks "What are your World of Warcraft resolutions?" 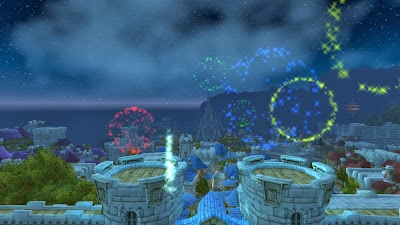 I'm not really a big fan of real-life new year resolutions mainly because I like to think that I don't need a new year to do something. Having said that when it comes to WoW there are a few things that I would like to focus on in the coming months (it just so happens were at the start of 2014). If amything these are pre-Warlords of Draenor resolutions.