Part 3: Questions by Thibaste of Level This 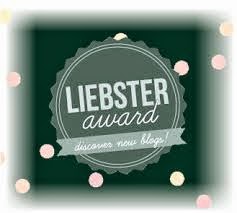 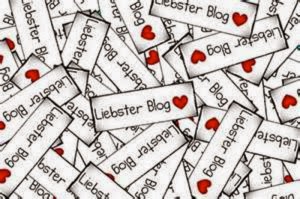 Part 2: Questions by Zeirah of A is for Azeroth and Z is for Zeirah

1. What is your favourite zone in WoW?

Hmm pre-Pandaria I'd probably have said Stranglethorn (north & south) or maybe Grizzly Hills but I think Krasarang Wilds is my current love. Despite all the Mogu it's a rather tranquil place and perfect for fishing - one of my in-game loves.

2. What is you idea of a perfect day?

I think my perfect day would be a mixture of being out & about, playing computer games and sat schnuggled up with my zebra blanket. Most evenings I actually sit playing WoW wrapped up in my blanket or in my Jedi Robes. I'd go for a stroll in town (assuming it was sunny), I love window shoopping for pets and then home for gaming. To top  it off I'd either have take away or some other home cooked yummy food (i.e. Chinese, pizza, curry...).

Well the obviously choice would be Jojo the Pandaren that sells cooking supplies in the Shrine!
Alternatively someone like Nat Pagle who just chills out all day by the sea fishing.


4. Aside from food, water, and shelter, what one thing could you not go a day without?

Other people. I'm a sociable person and I get lonely quite easily - unless I can distract myself playing games etc. So if I had nothing but food, water and shelter I'd probably go crazy pretty quick. I also, unsurprisingly, suffer from cabin fever!

I started blogging after I finished my masters as something to fill my time whilst I was looking for a job. When I got a job I never stopped blogging although admittedly my blogging has gotten less frequent. I suppose it's fair to say I still blog as I enjoy it. It gives me a media to ramble about my virtual life and I've met some amazing people as a result of it! I hope that by continuing to blog I'll more awesome people too.

6. What would you tell a brand new wow player about the game?

If it's grey vendor it but other things you should try to sell (auction) - atleast test the water - you could make a lot of money.
And the internet turns even the nicest people into jerks - ignore them and move on... but never give up!

7. If you could pick any theme for the next expansion what would it be?

I don't know a lot of lore if I'm honest so I wouldn't pick anything lore based like this Emerald something that lots of people chat about. And WoD fits with my desire to have more Draenei lore going on. Which leaves me with nothing springing to mind if I'm honest.

8. What is your favourite mount?

I think I did a post about my favourite mounts not too long ago. Since that post I've actually gained a few new mounts too. But, if I had to pick one mount *grumbles* I'd probably go with... the Swift Zhevra which I don't and probably never will own.

Food, cider, schnuggles, gaming...
10. Glass half full or half empty?

Half full! I like to be positive as much as possible.

11. What your favourite thing to do in wow?


I don't think I could name just one so I'll list a few of the things I enjoy - leveling, pet battles, the so called 'boring' things (i.e. fishing, archaeology and farming ores, herbs etc.) and my most recent love has to be flex raiding. Never thought I'd enjoy flexing as much as I do - the people are definitely a contributing factor! [Same goes for Friday Fun Runs - we could be doing anything, it's the people that make it].
Posted by Jojo at 16:26 4 comments:

During my impromptu absence from blogging it seems a new craze happened - The Liebster Awards! 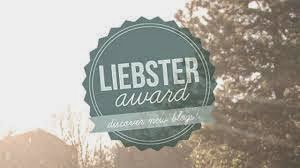 The Liebster Awards are given by bloggers to bloggers as a way of discovering new blogs (I think!). There's a lot of information over at Wording Well including details on the various rule-sets. It's lovely to know that not one, not two but three fellow bloggers are aware of my existence enough to nominate me, so thank you! And, well thank you to everyone that take's the time to read my ramblings.

Part 1: Questions by Velgana of Adventures in Skywall

The Night We Kicked Butt!!

Last we went back to Siege of Orgrimmar Part 2 for our Sunday flex run. It was already looking promising as we had 2 tanks, 3 healers and a range of damage roles meaning no need to pug a random. But little did we know that was just the beginning...

We had no problems with Galakras at all. we barely touched on the tactics but everyone performed perfectly, stacking for the fire balls etc - something we've struggled on previously.

Then onto Iron Juggernaut and again no issues at all. But that was hardly surprising as we're pretty good at one shotting Iron Juggs.

Next was our arch-nemesis the Kor'kron Dark Shaman! We cleared the trash and reset the boss. The pull began pretty smooth and we worked around Org in an anti-clockwise manner. It went very smooth!!! Finally people seemed to understand that the ranged need to get the green blobs down asap. And we didn't lose too many to swirly purple things, ashen walls or falling ash things. To everyone's surprise we did it - first time. 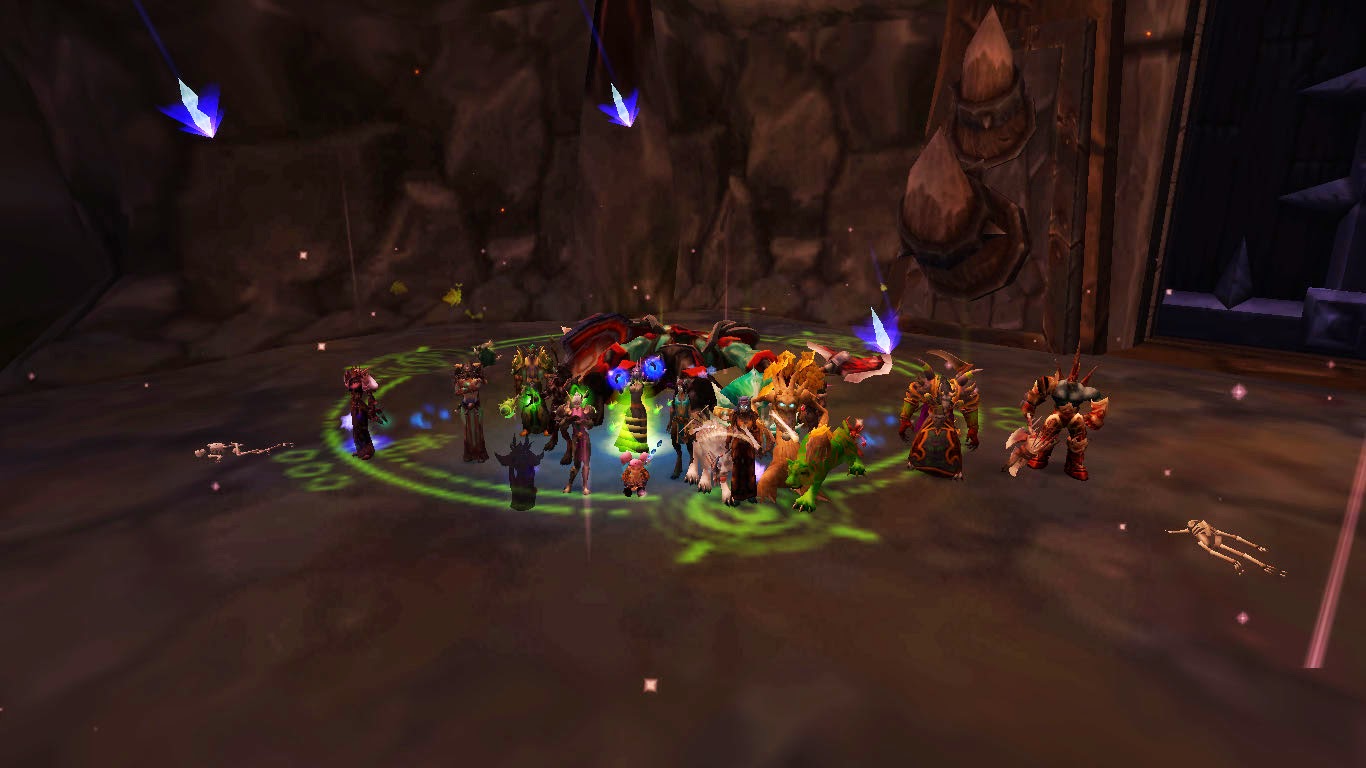 This faced us with a bit of an issue - we were not only moving onto a boss some hadn't seen on flex, General Nazgrim, but we were losing a tank to real raiding too. Fortunately we found a replacement sharpish.

Nazgrim brought the only wipe of the night - and right near the end. Fortunately everyone understood the necessity of killing the adds - especially the Warshaman. The wipe came right near the end of the encounter - we popped hero and ignored the last massive round of adds - to our demise. Second time we didn't make the same mistake and executed a smooth kill.

It's been a while... [Re-Cap post on Legendaries, Mounts and /Flex]

I've not had much spare time these past few months which has really hampered the amount of time I have been able to play WoW let alone catch-up on the latest news & blogs and write my own. But I'm glad to say after a couple of weeks working 12-hour days we hit our deadline (31st March) and our draft advice is now out for review /cheer.

Despite been busy I have managed to achieve a fair amount of things this past month...