It's been a while since I posted about either Friday Fun-Runs or my guild's latest venture into flex raiding so here's a brief update. 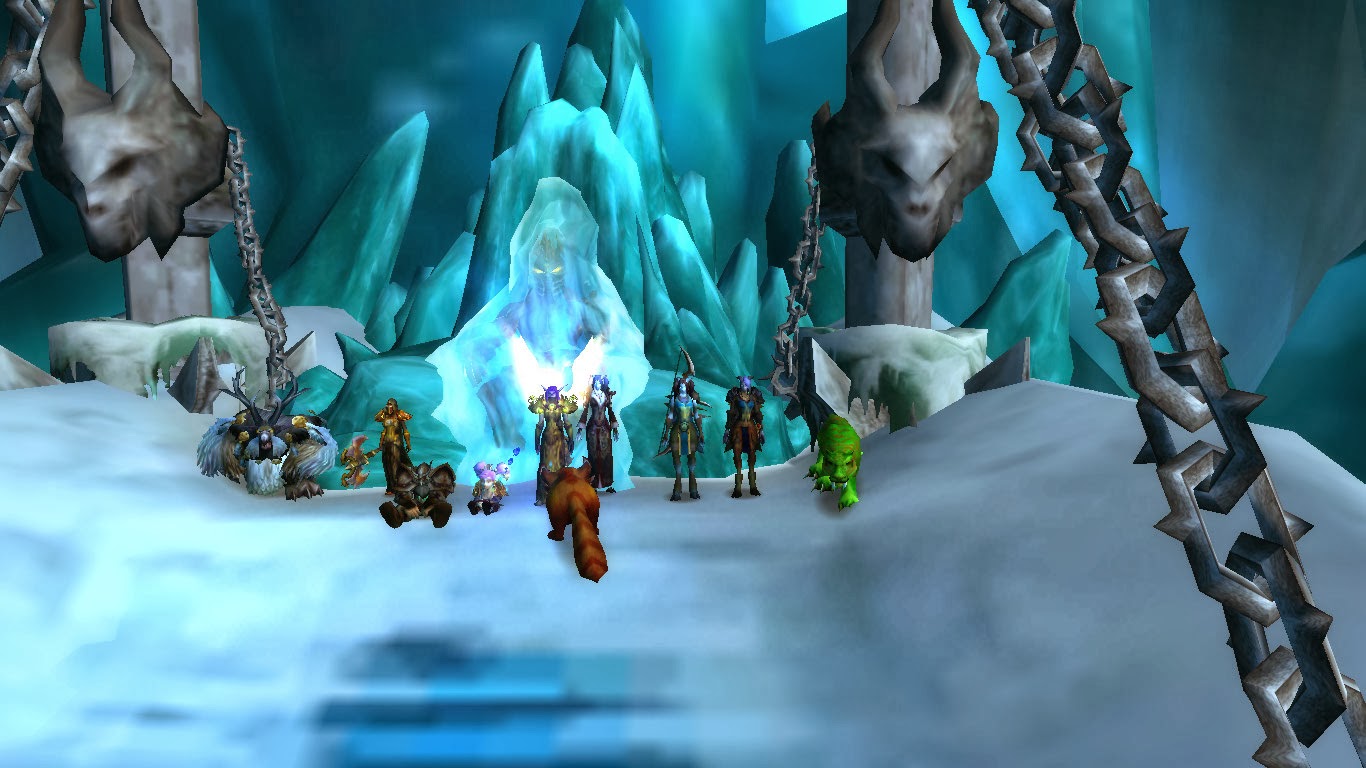 Friday Fun-Runs are always a laugh and as of late we've been pushing ourselves a little by doing actual Mists of Pandaria content. In my last post re: fun-runs I spoke about our first visit to Mogu'shan Vaults 10-man and since then we've had a few quieter weeks... that was until Friday just gone! I logged in to find Chromeeh was had a little dilemma on his hands - there were ~15 people interested in running MSV meaning we either turned some away and did 10-man or we took the lot for 25-man. We had a little chat and opted for 25-man and to see if we could fill the spots. I managed to get a guildie, Adam, to come on his warlock that he heroic-raids with (not in my guild) thinking he could make up some numbers. In the end we went with 21 people including Adam the aggro-w**** but we made it. In fact it went without a hitch and we got some achieves for people including And... It's Good! 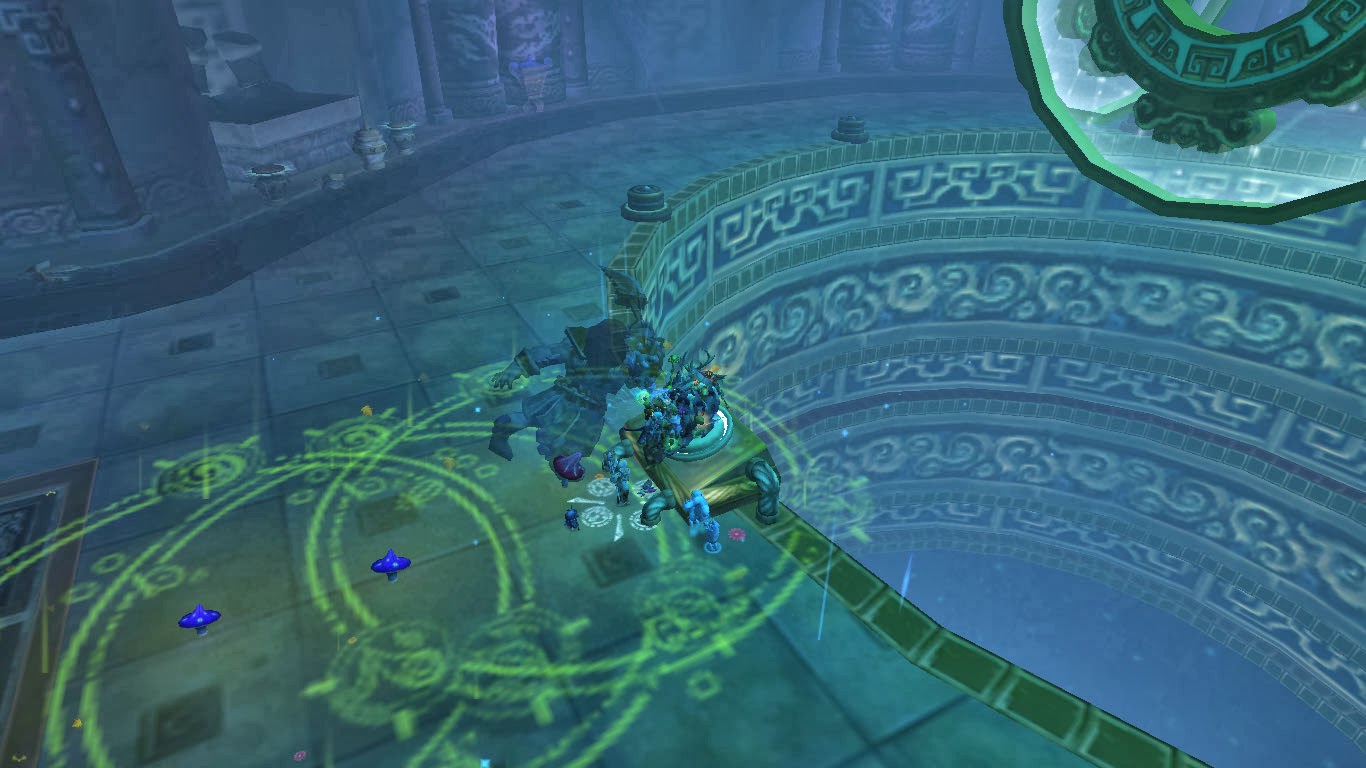 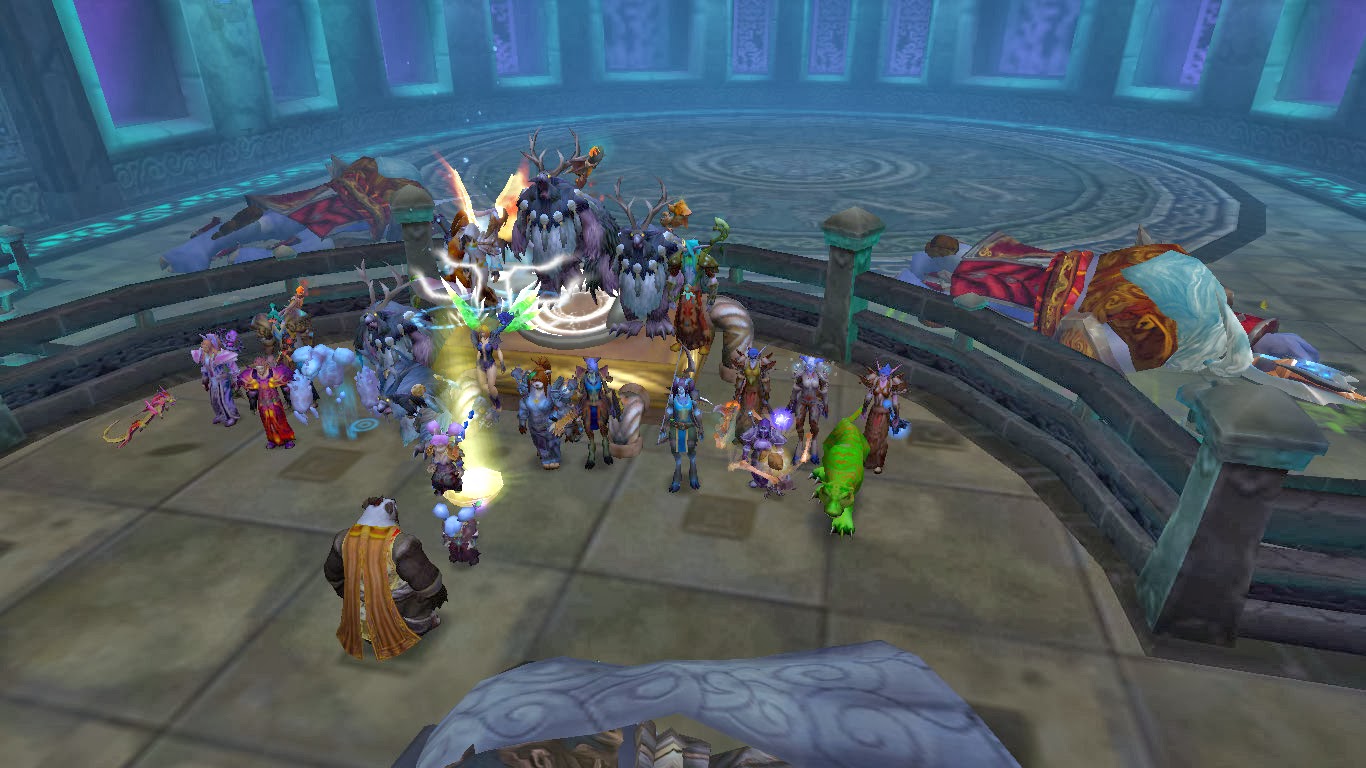 You also might recall that a few weeks ago I mentioned my guild was taking on Flex raiding on Sundays. So far we've had two flex runs and tonight will be our third. The first week we stormed through Siege of Orgrimmar Pt 1 and we're lucky enough to have Rob tanking on his warrior (with which he raids). Unfortunately Rob works on Sunday evenings so it was a one-off but we've since found Sivation who tanked Part 2 for us last week. We've already amassed a number of regulars from both my guild and those I know via twitter which is really nice and means we're only having to pug a few each week.
Last week was a little trickier and Pt 2 is probably my least favourite part due to the Kor'kron Dark Shaman and General Nazgrim and they did cause the issues. We've decided to go back to Part 1 this week and help gear a few people's alts etc.

Now it's time to shamelessly promote our endeavours...
If you're Alliance EU and...