Life! (my return to blogging)

It's been well over a month since my last post and a lot has happened since then! Most notably I have moved house :) So I was without the internet for a good week or two but we're now all settled in and I'm gradually clawing back in-game time.

The new house is lovely and I have to give the other half a massive amount of credit! He pretty much single-handedly packed our stuff up at the old place, moved us and the unpacked whilst I was stuck working stupid hours.

Our new living room is a much better layout and we now have our desks side by side, so you know we could hold hands whilst gaming and have lovely little discussions or more accurately get distracted by each others screens and telling each other what to do! 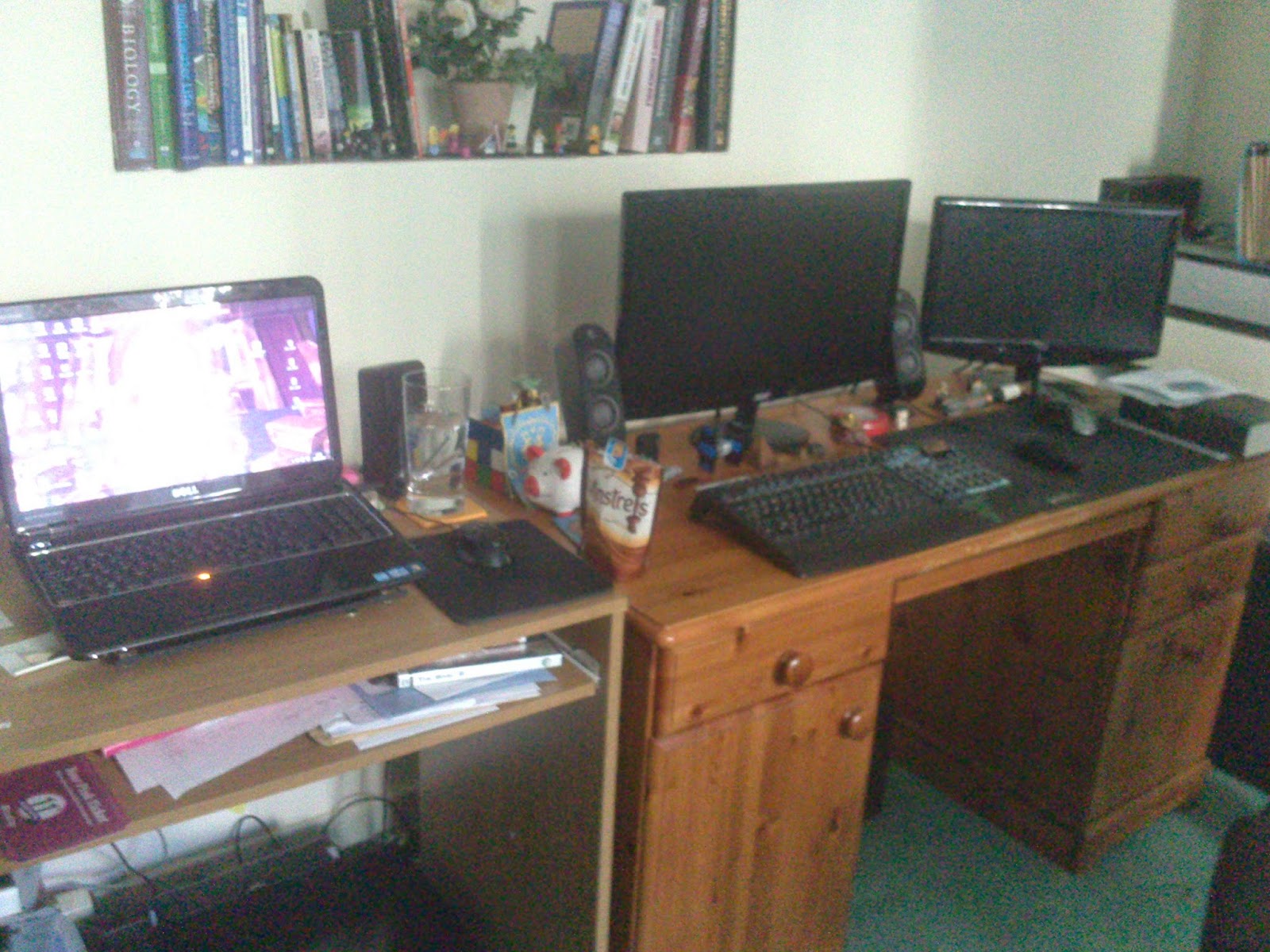 We've also gained a conservatory which is epic. It's actually a double conservatory comprising two rooms; one has sofas in and we're using the other shabbier half as our new greenhouse. The plants are loving it especially our collection of peppers (both chili- and sweet bell peppers) plus my mini lemon tree which has shot up. We also have a range of plants outside (as we did last summer) - runner beans, dwarf french beans etc and a hanging basket that I have just put up. 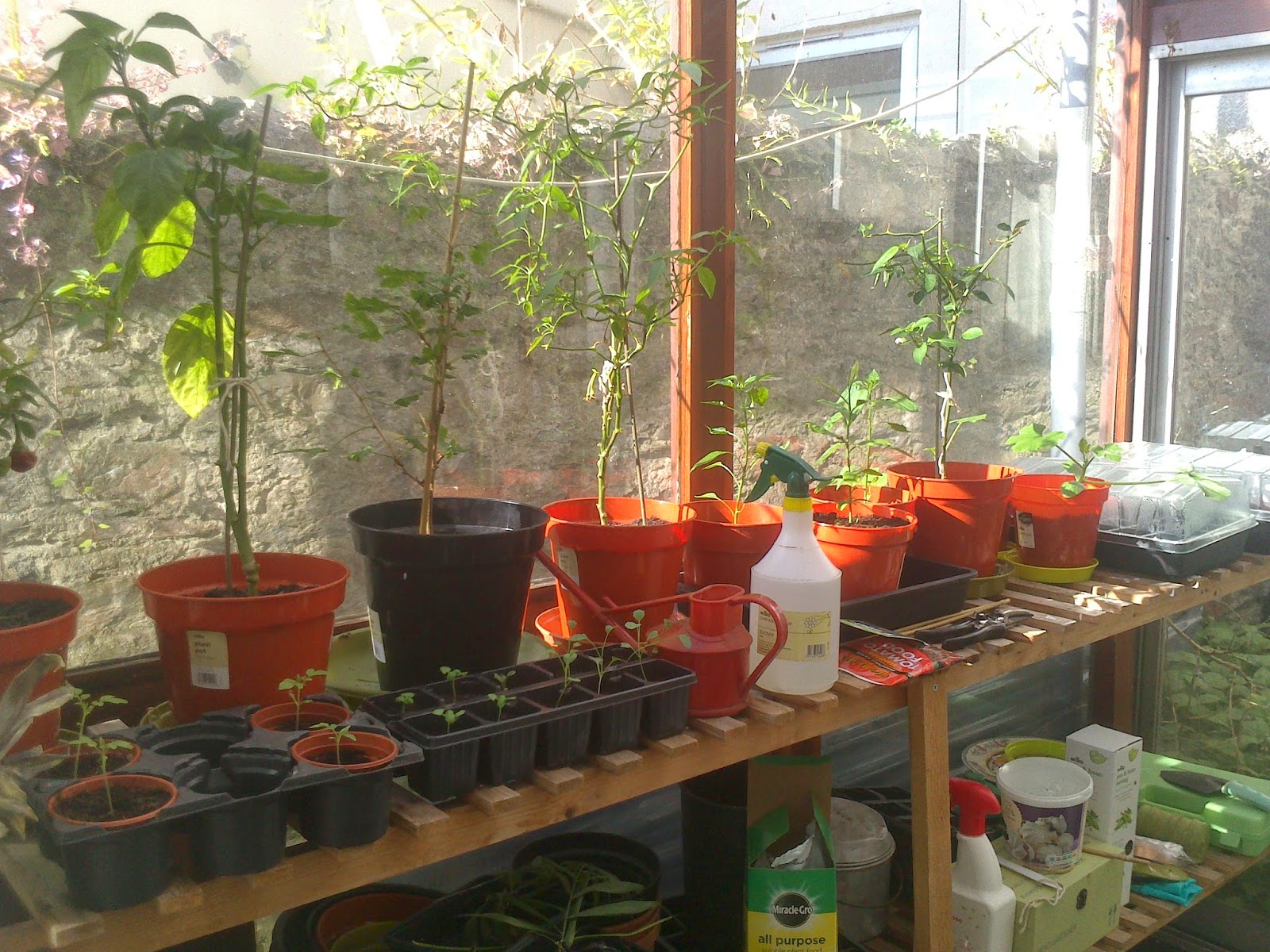 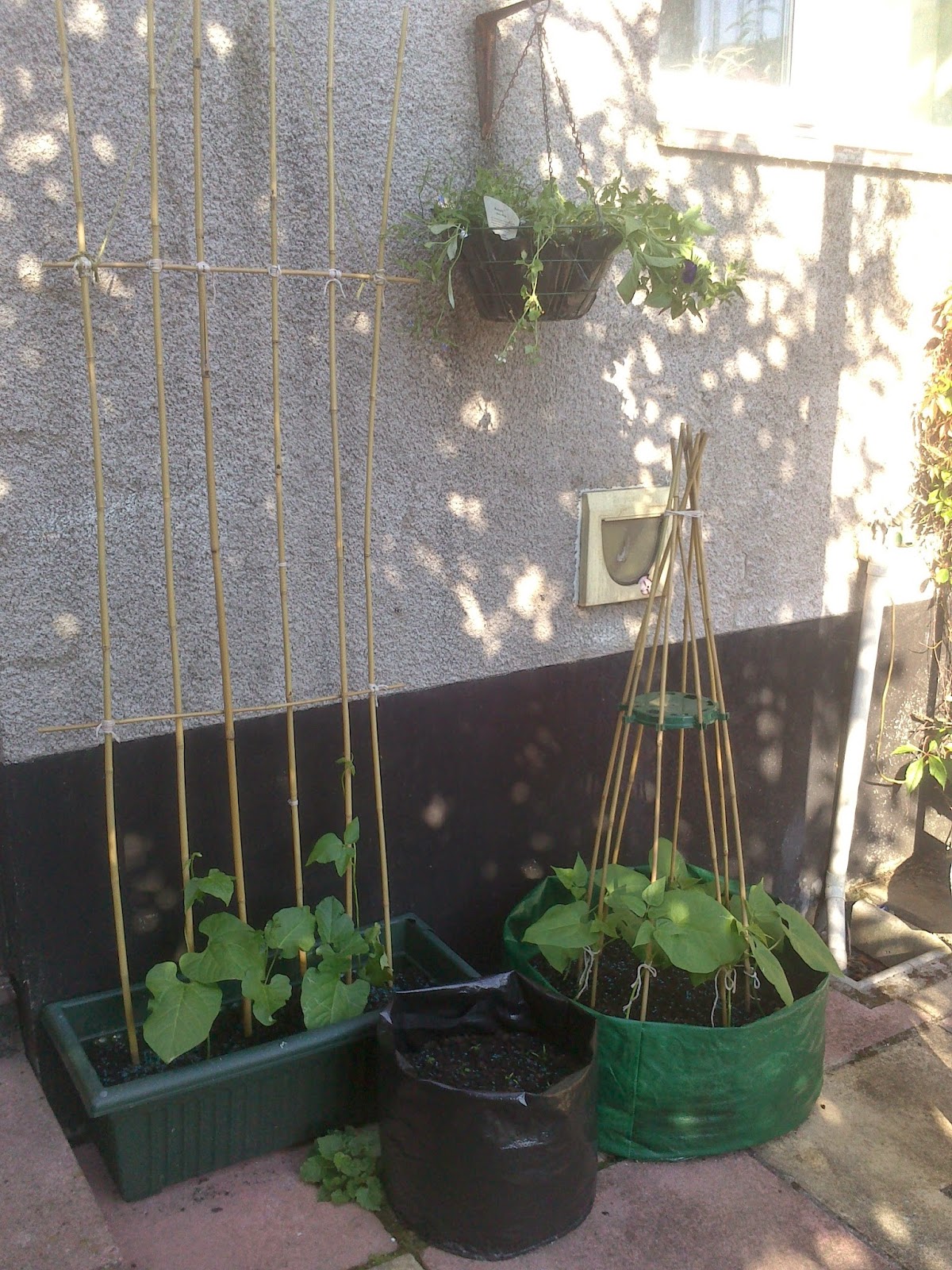 But I think the biggest bonus of the new place is we have a pond! And it has newts in! It's got a bit of a chickweed problem that we're working on - sieving the water etc - and we've got some new plants on order for it. My parents we kind enough to give us some snails from their pond and a bit of my mums yellow flag. 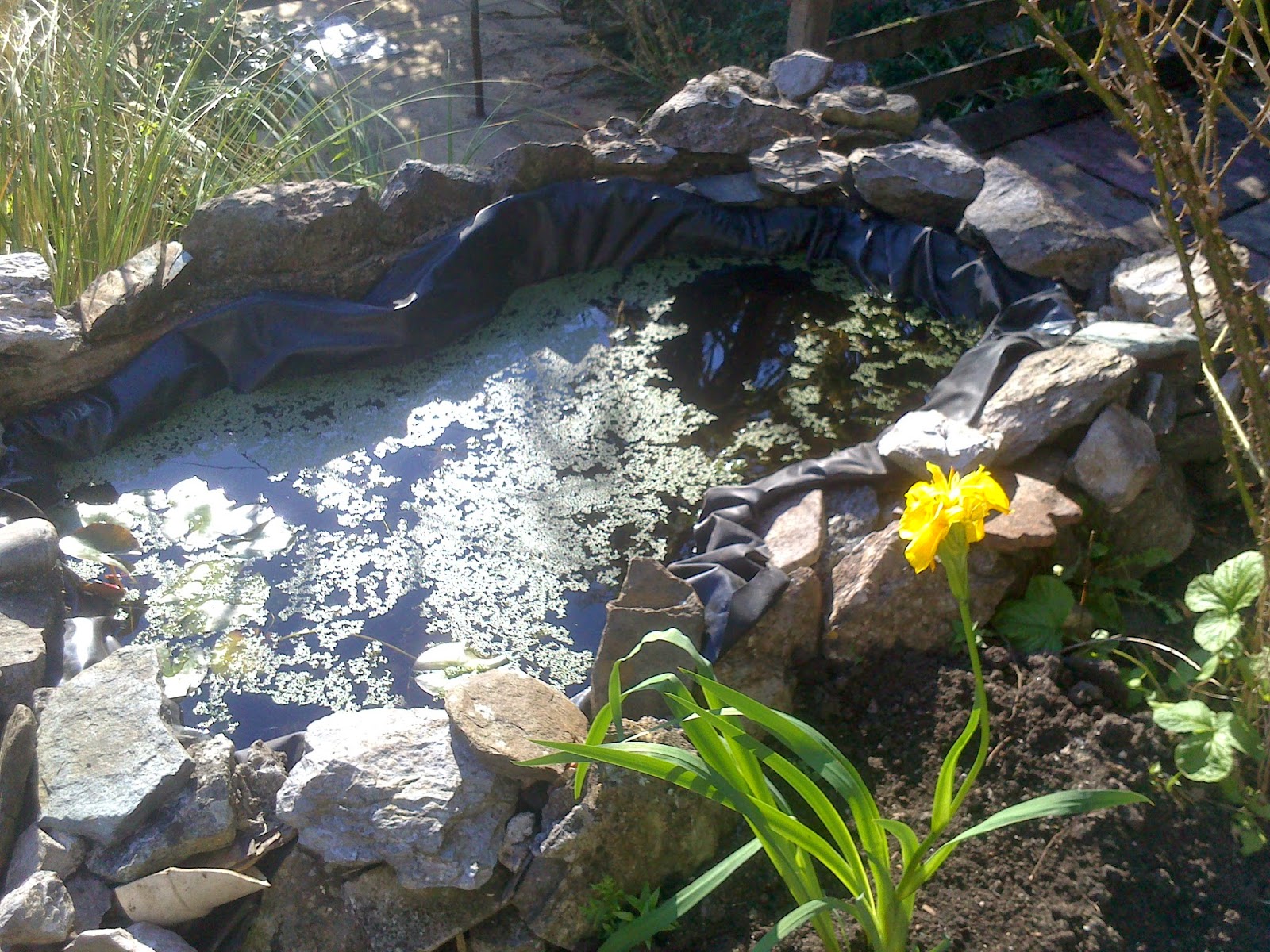 Plus when my parents visited yesterday they brought us some furniture goodies from my late uncle Fred's. Meaning we now have a funky ottoman and I have a sewing box and my gran's hand powered sewing machine. That's right - hand powered. I currently sew everything by hand so this will certainly speed things up. Just need to decide what my first project with it will be. 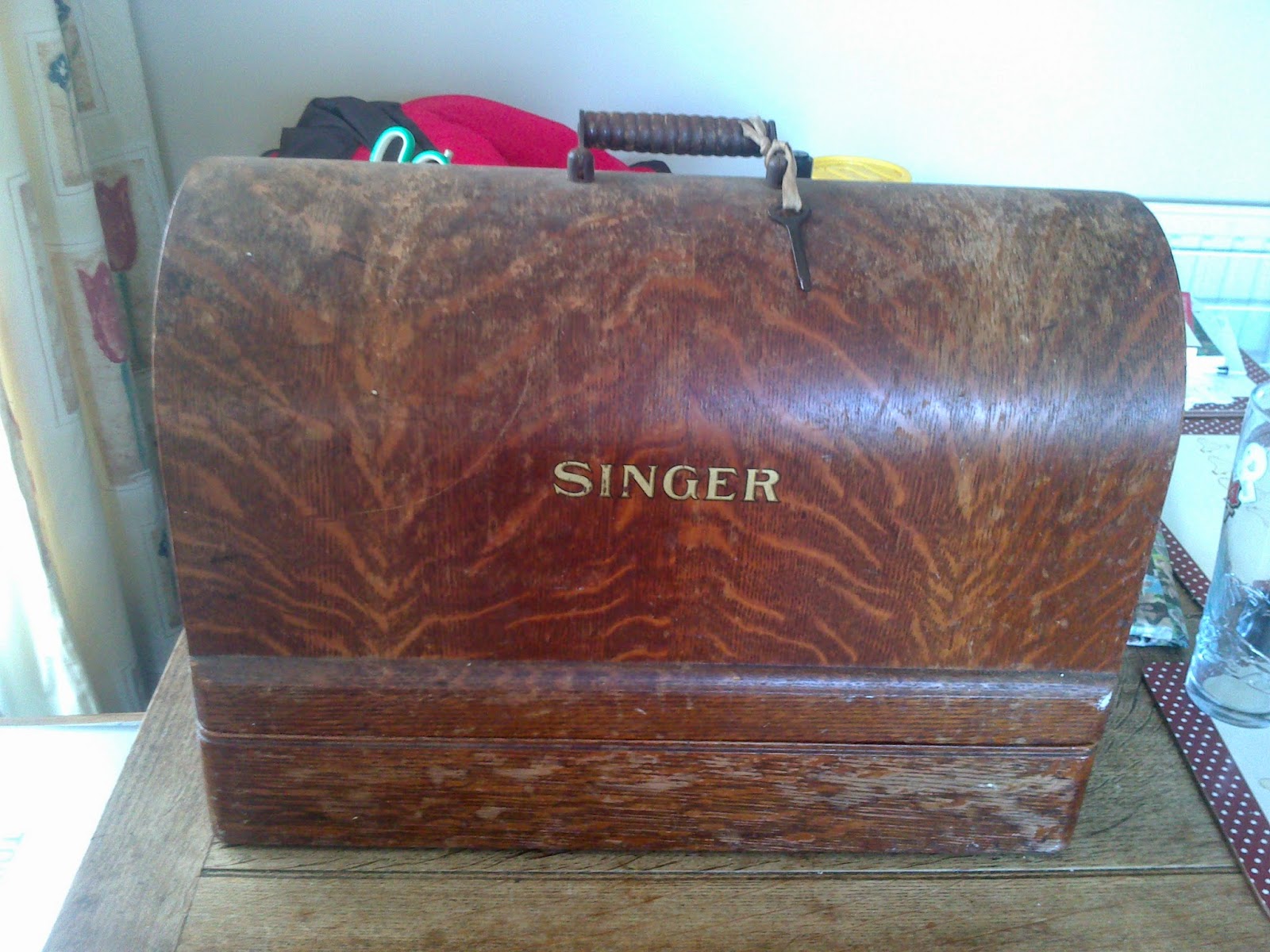 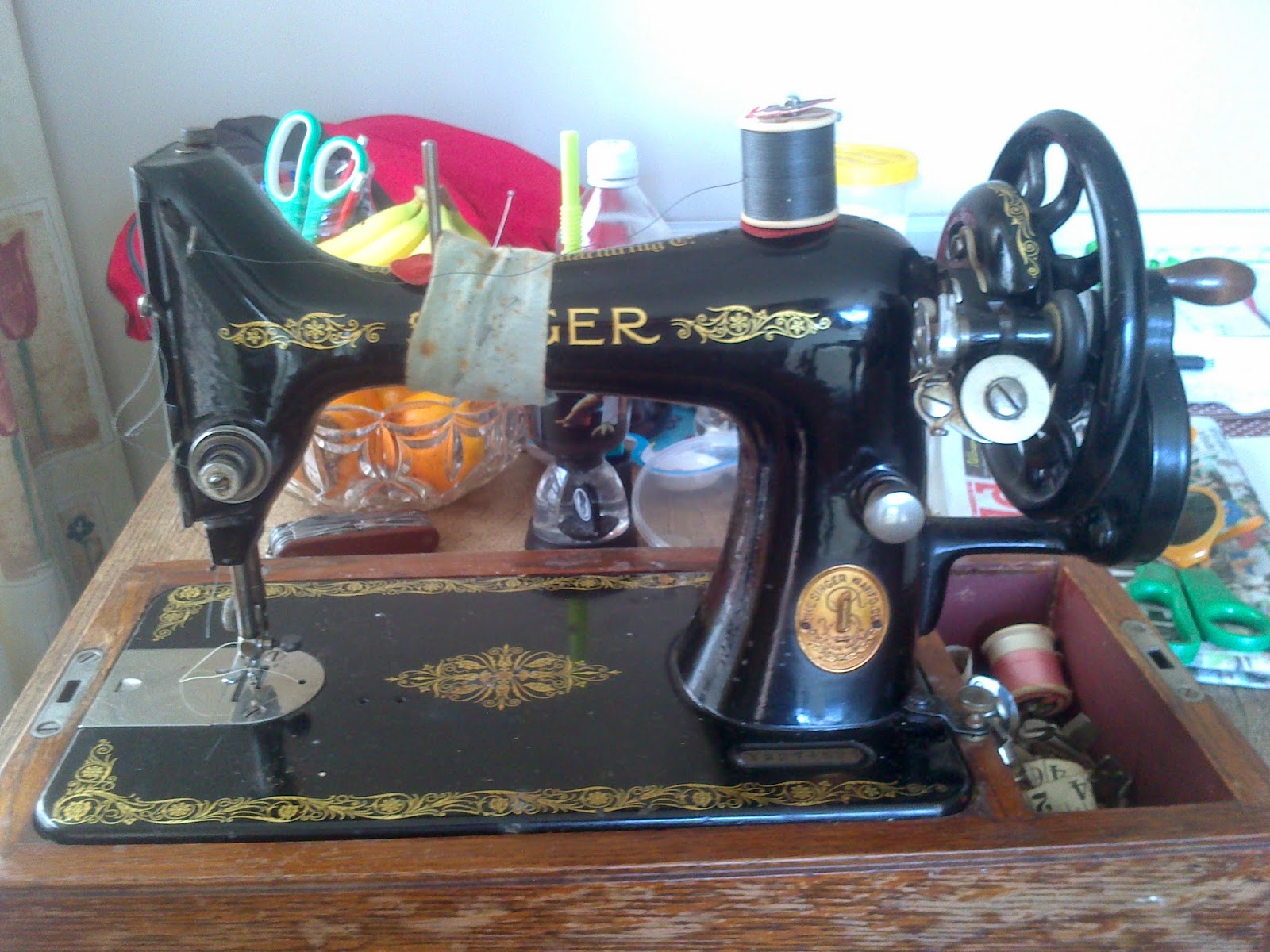 Aside from moving I've had a pretty rough month at work - working in a different team to usual so lots of on the job learning and long hours which ultimately came to a pretty sour end but I'm now back in my ever faithful team - thankfully!

I think I'll do a catch up post on what's being going on in Azeroth later this week and then hopefully I'll be able to get back in to the swing of blogging! I've missed it & you all!
Posted by Jojo at 18:40