Since hitting level 90 on my hunter I've been working on three faction reputations: the Tillers, the Anglers and the Klaxxi. Back at the end of January I managed to reach exalted status with the Tillers and posted some screenshots from my travels with them.

Since then I've been working away doing dailies getting ever closer to exhalted status and the awesome mounts associated with these two factions. This week my hard work has finally paid off and I've been rewarded!

Angler-ific!
Early this week I reached exalted with the Anglers and got the Azure Water Strider mount and the tabard. I had previously bought the Fishing Raft upon reaching revered. I haven't taken may screenshots whilst doing the Anglers dailies as there's not much to see. I have taken a picture of my strider and I even experimented with bandicam.com and video'd myself running around on it (but as I don't have a youtube account you can't see it). 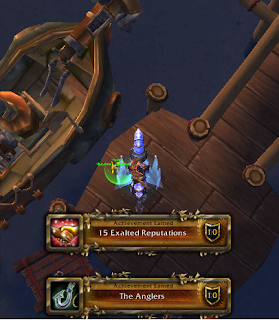 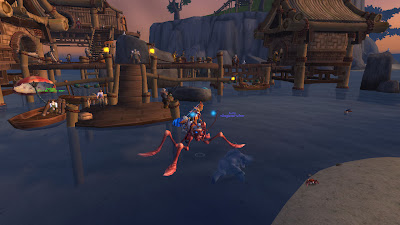 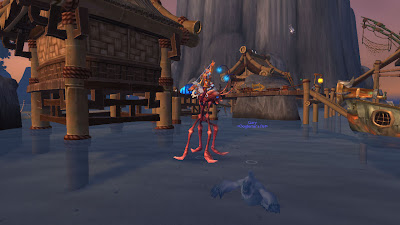 Klaxxi Krazy!
I thought Tuesday was the night I'd hit exalted with the Klaxxi. I settled down and did my dailies with my goal in mind - the Amber Scorpion! Once I'd handed in my dailies I was just short of the mark - it was gutting! Last night I logged in and did the one quest I needed to tip me over the edge and to exalted status. I immediately bought my scorpion mount and took a few screenshots. I then finshed off the Klaxxi questing to get the Seal of the Windreaver. I'd taken quite a few Klaxxi-esque screenshots so I've included the best below. 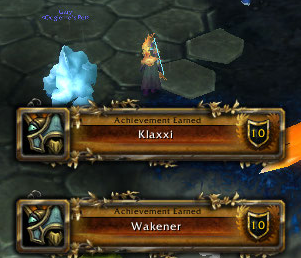 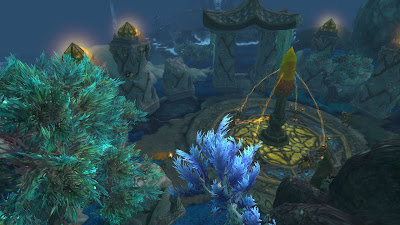 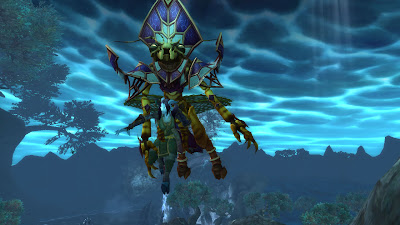 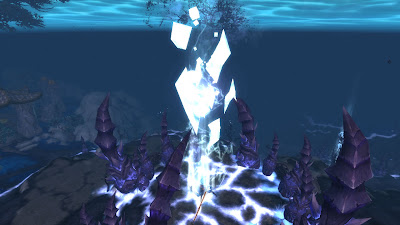 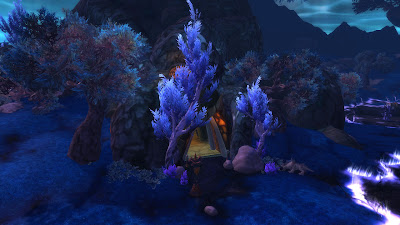 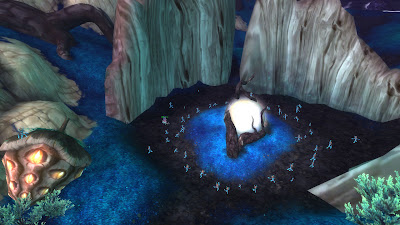 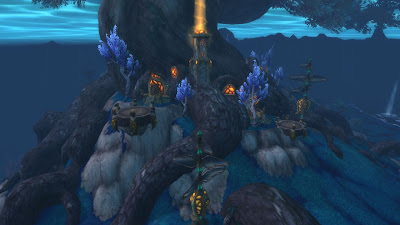 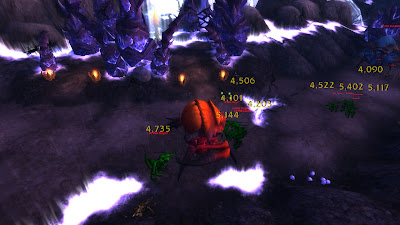 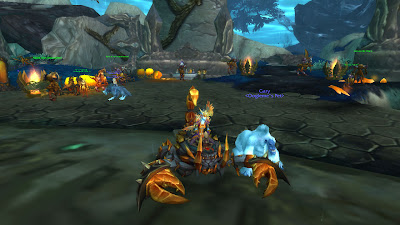 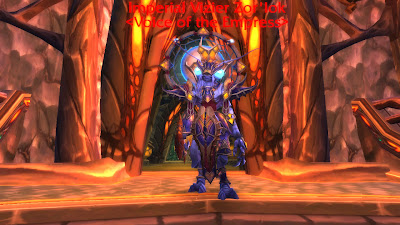