A Bit of Everything

I've been a bit slack with blogging the last few weeks. Last week was graduation week and I've spent a fair bit of this week in bed with an evil cold/flu. I'm still somewhat ill but as I'm able to actually get out of bed and move (unlike Wednesday) I'm considering myself to be fit and well. I've also had some brilliant news on the job front but will post about that seperately next week when I know more, definite details. Anyway this blog is made up of mostly old-ish news but nonetheless it's news (unless you happened to have read about it via Twitter).


My quest to get the Legendary Cloak on my hunter has be motivating me to go into LFR each week. Or atleast it was, I'm now farming reputation with the Black Prince - which is neither particularly exciting nor going well. But when I was going into LFR each week I also managed to pick up a couple of Primal Eggs. Fortunately they were different colours so I'm now the proud owner of the Red Primal Raptor and the Black Primal Raptor. 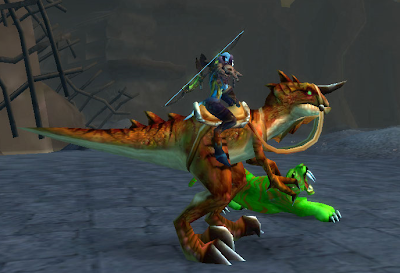 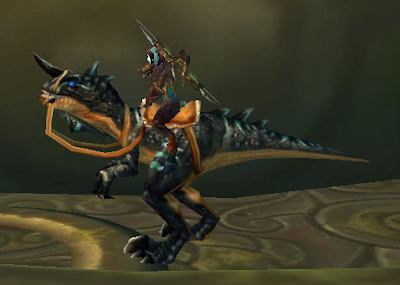 Since the Patch hit I've been loving the Timeless Isle. It's allowed me to upgrade my alts gear, kill some rares, hunt achieves and last but not least get some new pets. Currently I only have two but that's just luck for you. Last week I asked my friend to pick a chest to open using Kukuru's Cache Key, she had no idea how much I wanted the pet or that there even was one (she knows nothing about WoW) but she did pick a chest containing Bonkers. I was really chuffed and I think she then sort-of understood that she'd done something right! More recently I managed to find an Azure Crane Chick within an unguarded nest, so it was nice easy work rather than being attacked! 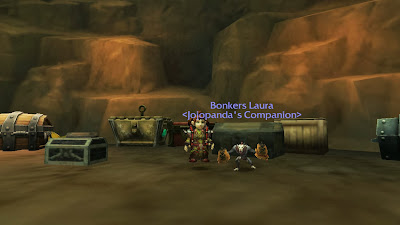 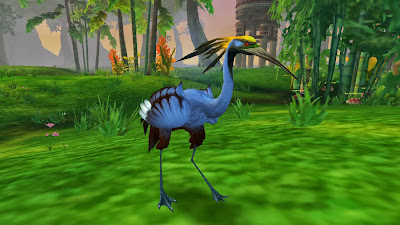 I also realise that I didn't post about last weeks Friday Fun-Run - oops! Last week we went to Icecrown Citadel and Firelands, this week (last night) I was a little late but arrived for the end of Dragon Soul and Naxxramas. Across both weeks I got some achievements, such as Neck-Deep in Vile, Spore Loser and best of all Destroyer's End (unlocking a title!). As always thanks to everyone that joined us on the Friday Fun-Runs :) 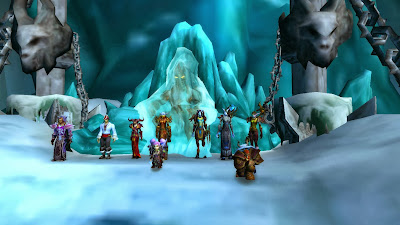 I've also now completed the first wing of Siege of Orgrimmar - Vale of Eternal Sorrows - in LFR. I
really enjoy Immerseus as a boss, perhaps its because it's a fairly simple fight and I have died during it, but it's cool. As a whole I've enjoyed this first wing and I've got some fairly decent gear upgrades. Just need to get into the second part now.