This week I've finally finished all of the (currently) available raids (via LFR)... and it's prior to Patch 5.4. For me this is a first - I'll actually be able to dive into the current patch content as soon as it comes out!!

I had cleared up to Forgotten Depths leaving the Halls of Flesh-Shaping and Pinnacle of Storms to go. 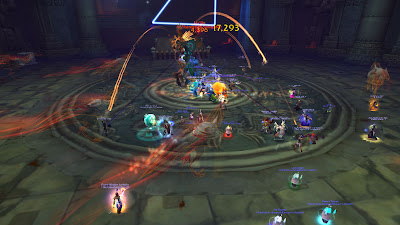 Thursday (which is when I host guild LFR night) I went into the Halls of Flesh-Shaping with my guildie Adam. In order to prepare myself I watched a very quick, yet comprehensive video on YouTube by TheDDGuides. Although the video was only brief it made complete sense to me and I managed to die only the once - when the whole raid wiped. I managed to get a trinket, the Talisman of Bloodlust, and that was about it.

Last night I braved the Pinnacle of Storms by myself. Again, I watched TheDDGuides video and managed to survive the raid unscathed! I got a Primal Egg of the first boss - which I'm really excited about as I don't have any of the raptor mounts yet!! I didn't like the Twin Consorts particularly, I thought they were just a right pair of b******! The boyfriend got home just as we were about to start on Lei Shen which was brilliant timing as I wasn't 100% sure when I needed to get to my designated corner. 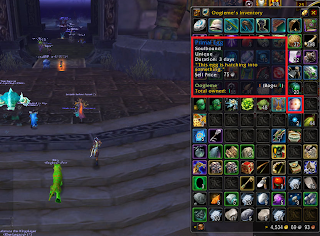 I'm super happy that I'll be able to go into the Siege of Orgrimmar as soons as it's live. That being said I'll probably leave it a few days if not weeks before trying myself (unless I'm feeling especially brave). Who's have thought just 5 months ago, back in April I did my first LFR. I am the first to admit my rotation is hapazard at best and I don't care for the overly complicated terms used but I'm not that bad, honest. 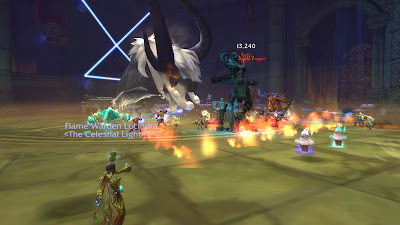 On a side note, as much as I enjoy LFR I don't think proper raiding is for me. But, I'm open to the idea of maybe taking part in some flexi-raiding. No idea if I'm good enough and I'd certainly like to experience SoO in LFR and get some more gear first but like I say - I'm open to the possibilty...
Posted by Jojo at 20:30