It's the fourth week of Laeleiweyn's Alt Appreciation which means it's #MageWeek!

My mage Jojopanda is very special to me as she was my first ever character. I know I've mentioned this before - she was originally rolled on my boyfriends account so that I could try out the game and found that I loved it etc. When I got my own acocunt in Feb 2012 I made her to look exactly the same as she was originally - right down to the piercings! This did, however, cause one slight issue; by the time I was re-rolling her the Pandaren race had been announced so her name was a bit silly but I kept it. She wouldn't have been the same otherwise. Hence, we have Jojopanda the Gnome maggie...

She is a frost spec mage and I love having my little water elemental friend. I wish I could name him but nevermind. She doesn't have a secondary spec and I'm honestly not sure if she ever will. Her two professions are herbalism and alchemy (transmute master). I log her pretty much every day to do my daily transmutes Ghost Iron Bar > Trillium Bar > Living Steel. I now have a stockpile of Living Steel ready for the new engineering pets/mount and to make more Jeweled Panthers. 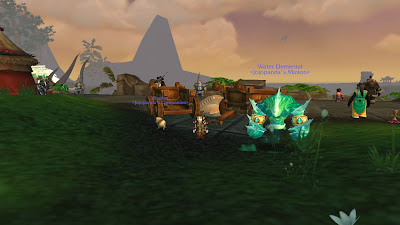 Obviously #MageWeek coincided with the release of Patch 5.4 so I decided that I would explore the Timeless Isle on my mage and get her some new gear. She is now almost exclusively decked out in 496 gear meaning her iLevel went up to 483. This meant that I could take her straight into Throne of Thunder and not worry about the earlier LFRs. She's also at the start of the legendary quest chain, collecting Sigil of Power and Sigil of Wisdom which now drop from ToT too. 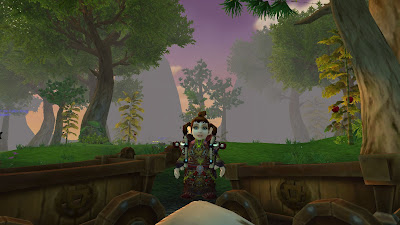 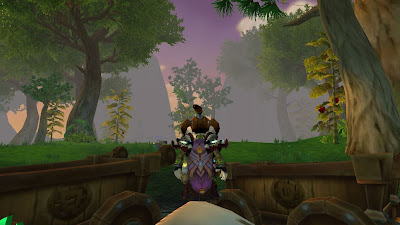 I've now taken her into the first two parts of ToT; Last Stand of the Zandalari and Forgotten Depths. She has 3 of each Sigil (or there abouts) and has got some better gear (i.e. Zandalari Robes of the Final Rite). I will be continuing to take her through ToT and hopefully further along in the Legendary chain. [Yes, I'm being greedy wanting it on more than one char but I love the cloaks!].

Oh and this rather awkwardly happened when fighting Elegon in MSV... Silly Necromantic Wand!﻿ 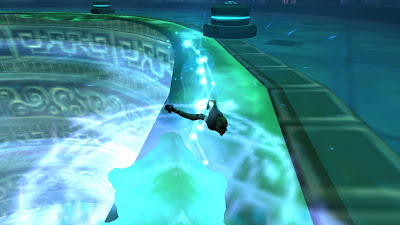